Motives for doctors’ reluctance to use electronic healthcare systems 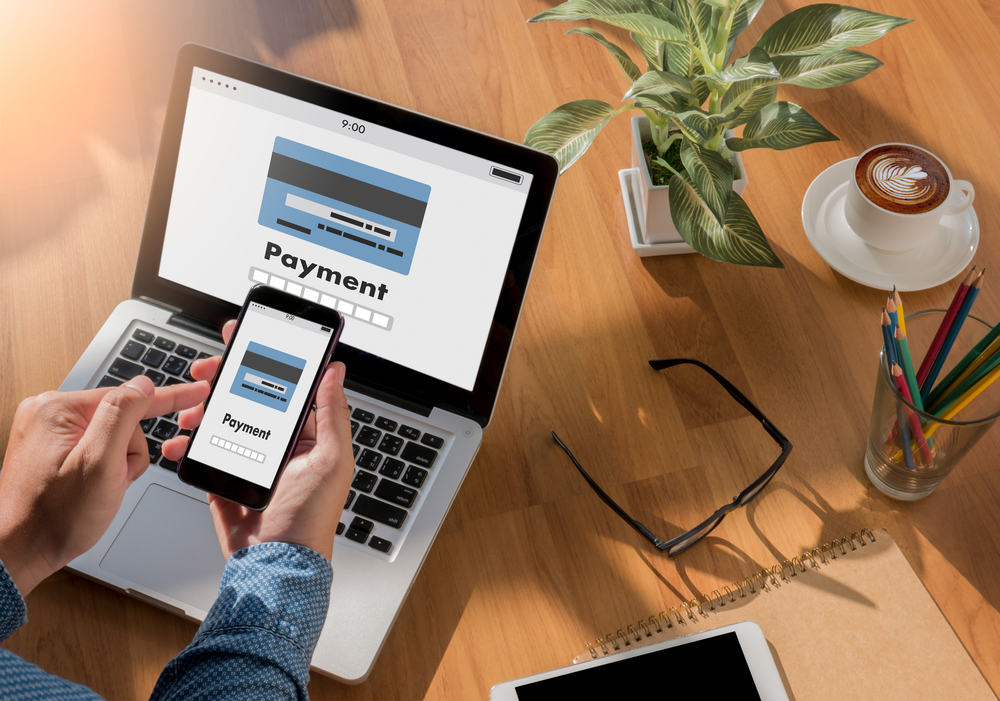 My heart broke into a million small pieces, and within each piece, there Healthcare was a million more tiny pieces, the day I sold my green 1998 Buick Century to pay off a student loan and bought a beat-up old Geo Metro instead, which was a stick. Incomparably crushed, I had no words. I spent a very long time figuring out how to operate a manual drive. That day, I discovered another crucial lesson in addition to the obvious absurdity of our capitalistic financial system: we have a built-in tendency to oppose change.

I’ve learned one thing about them from every doctor I’ve ever seen, every one of my acquaintances who is a doctor, and every one of my relatives who is a doctor: they are a learned group with a paranormal aura of knowledge, wisdom, tradition, and an anthropological air about them. They are healers, people who exude a strong sense of purpose, and some of them began practicing their trade long before I was even born. Before the world was engulfed in a quagmire of technological innovations that redefined life for the rest of us, before typewriters were replaced by computers, before it was the norm to scrawl a prescription by hand in hieroglyphics, before culture and tradition gave rise to the sagacious absurdity that can hold a quivering human heart in hand and stitch it back in a chest to save a precious life, they were prodigious. In my experience,

I have discovered them to be educated saints who radiate a calming assurance that makes one at ease in a split second well beyond the rules and restrictions of the electronic gadgetry that is, to put it mildly, bereft of soulful effervescence. There isn’t really much one can say about an EKG monitor, if you think about it!

Having said that, it is now easier to understand why these luminaries might be hesitant to incorporate EHRs into their regular practices. They find it difficult to adopt a totally new code of conduct because of the extravagant history of the traditional way of doing things. However, since they represent hope and faith, they also change, grow, and adapt. Even though all the syndromic surveillance data that can be measured with the aid of an EHR pave the future for a better tomorrow—a utopian world where people age with grace and new cures for a number of terminal illnesses are discovered at the hands of technological erosion—they rise to the occasion and permit contemporary EHRs like P3Care to redefine the standard and quality of healthcare.

I know it’s difficult for us to embrace change and break free from the immobilizing bonds of tradition, but consider this: if I hadn’t changed my automobile, I would never have acquired the manual car-driving skills. There are times when we have to reinvent the wheel in order to make the journey more comfortable. After all, people believed Da Vinci was crazy when he offered the crude drawing of the first helicopter in the world some five centuries ago.