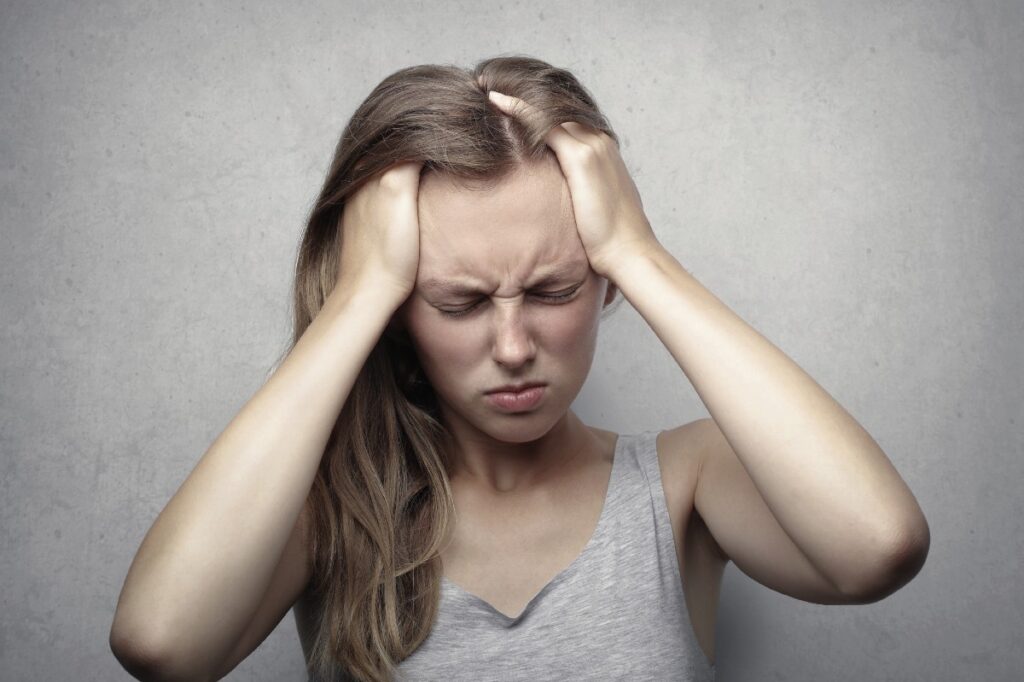 Migraines are a type of headache with salient feature that they affect only one part of the head. The rest of the symptoms of migraines can vary a lot.

Scientists and doctors are still trying to understand these rather complex problems, and naturally, in the midst of this, there are many myths running amok.

These myths are not harmless either; they not only can lead to the patient suffering in vain but can also cause mismanagement and mistreatment of the problem. To avoid this, it is pertinent that one always visits the best Neurologist in Lahore and seek their professional opinion, rather than relying on people who are not qualified.

Moreover, many patients are also made to feel worse, or are not given the right care because people don’t quite understand the impact and extent of their symptoms. This is rather frustrating and can cause even more harm to the patient’s wellbeing.

Hence, it is vital that one be aware of the yet known facts and separate them from the common myths.

It is just a headache

Migraine is not just a headache; it is a neurological disease that affects the entire body. While yes, the headache might be the prominent feature, but migraine symptoms also include problems like nausea, vomiting, sensitivity to light, odor and sound, mood problems, weakness, concentration issues, inability to think or focus properly, vertigo, to name a few.

Hence, to label it as just a headache is very misleading. It not only does not carry the entire essence of the problem, but also fails to explain the plight of the person suffering from it.

There are only specific migraine triggers

There are numerous migraine triggers, and they may also be unique in nature. While for some there might be one specific thing that triggers the attack, for others, it may be a combination of various factors. Bottom line is that the concept of triggers is anything but simplistic.

You can control your migraine triggers

This myth is again based on a rudimentary understanding of the problem. Triggers can be diverse, vary in nature and impact. Some like the weather, hormones etc. cannot be controlled by the person.

Moreover, triggers may also attack the person in combination. While they might be able to regulate one of the factors, they might not be able to do all of them. To ask people to simply avoid their triggers is not a responsible thing.

Migraine attack lasts for an hour or so

Migraine attacks are unique in nature. One cannot put an absolute cap on them. For some people, it may even be just a few hours, for others, the symptoms might last for days as well. On average, an attack can last from anywhere between 4 to 72 hours –which comes down to 3 days’ time.

Migraines aren’t all that serious

Migraines may be common, but that does not make them any less serious. In some people, the pain can be debilitating, leaving them unable to carry out their daily tasks. It may then have implications for their work and personal life.

Moreover, certain types of migraines like hemiplegic ones can increase the risk of stroke as well.

Migraine is not contingent on your age; anyone can get migraine attacks; yes, children and teenagers can get them just as well as adults. It may be that they symptoms manifested in adults vary in nature, but rest assured, the risk is not age-bound.

You can take as many pain medications as you want

There is a vicious cycle with pain medication. If you take beyond the recommended dosage, not only is that unsafe, but it can also cause rebound headaches, which naturally make your condition worse.

So, take the medicines as advised by a credible doctor like Dr. Sabir Hussain Bhatti only.

How much number of Hand Dryers do I Need for my Washroom?

How to choose sneakers and not go wrong with your look?